Photo by Gardner Wheeler - Path to Glaciers on Unsplash

A Shift in Thinking

A long time ago in what seems like a galaxy far away, I talked with my wrestling teammates after our high school wrestling banquet and the following conversation ensued:

I don't remember what I said at that point, but I remember what I thought. Damn, their right. And, almost in the same moment how could I calculate that? Lastly I remember thinking: why wasn't there an easy way to see that number? As an 18 year old semi-dedicated high school student I had no idea. In other words, questions but no answers. But the questions resonated with me somehow. 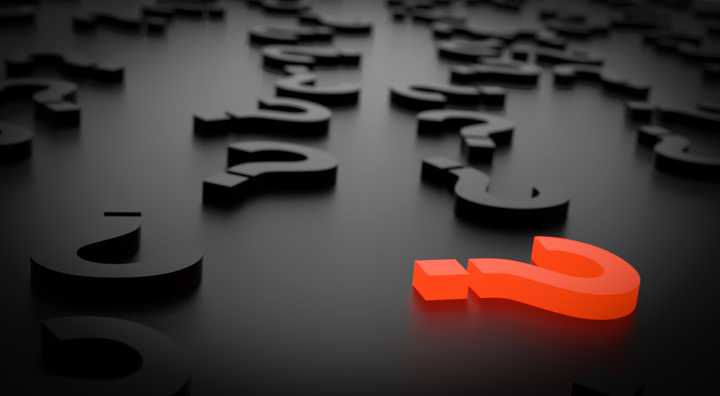 Back to the Future

I'm guessing this conversation sounds familiar to you, because a very similar conversation happened at my son's high school wrestling banquet a few years back. The same comparison was made and the kid with the most reversals was once again derided by his teammates. It was literally a back to the future moment.

At this point, with many years of calculating software performance metrics for IT projects and having started volunteering as my son's wrestling team's statistician --> I knew I could calculate something with more depth than # of reversals. I knew I could start figuring out how to do more with wrestling stats than just count occurrences.

I started some rudimentary calculations and kept thinking about it from time to time. About 6 months later I woke up one morning with an idea on how to take all of the stats and turn them into tools to help wrestlers of any skill level up their game. 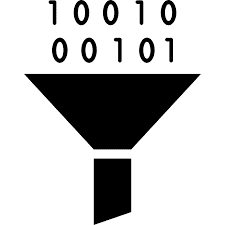 After several rounds of analysis, conversations with other coaches, as well as reviews by colleagues in the IT field, I've been able to refine an approach that enables teams to gain deeper insight into wrestler performance and starts to provide the greatest sport with better stats. The approach is called the Wrestling Analytics Power Rating System (WAPRS©). Special thanks to coaches Mike DeRoehn from UW-Platteville and Jeff Humpherys from Copper Hills HS for their reviews and handiwork in making the system better and cross-checking the numbers to confirm accuracy.

In doing this I focused on three aspects:

We hope you enjoy the stats we've put together for some of the top college wrestlers in the country on our Hodge Stats Analytics Page and consider hiring 3D Wrestler Stats as your team's virtual statistician. 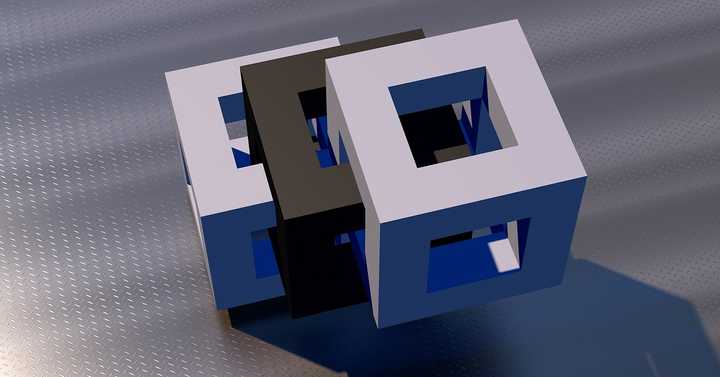