What a dual season thus far and with more storms and battles to come, we're putting out a preliminary look at the 2020 Hodge contenders, while we update their full stats this week. 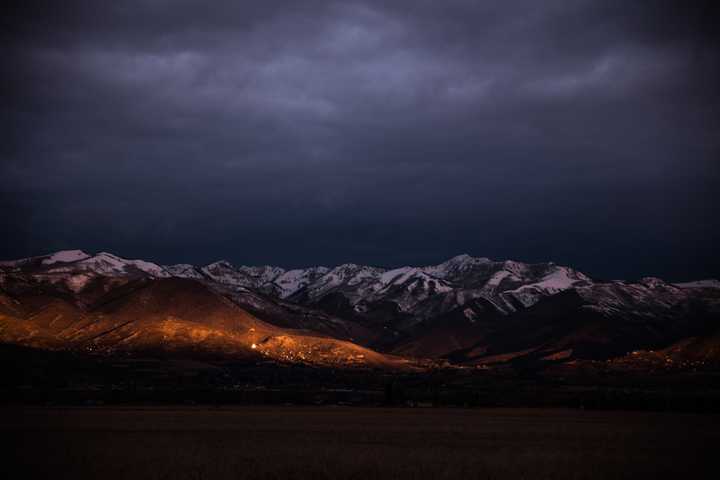 To Z or to Lee

Zahid is still on top per the 3DWS Hodge Contender Rating (HCR), which considers all of the Hodge Criteria except sportsmanship & heart. Prior to Spencer Lee's non-bonus win against Michigan's Jack Medley this week, it was looking like he would be edging out Zahid for the top spot. But with Zahid picking up a pin along with his decision against Missouri's Dylan Wisman, he stays on top for now.

Who Else is Pushing for Hodge Level Dominance

Vincenzo Joseph sits in the 3rd spot. Although his Dominance rating is below the next four contenders, his past credentials and level of competition push him ahead of teammate Nick Lee and Minnesota's heavyweight Gable Steveson. Gable is putting on another impressive perform this season and would round out the 3DWS top 4, or our projected Hodge Finalists.

What Could Push Others into the Finalist Conversation

There are several wrestlers on this list who should be considered if they run the table and continue to wrestle at such dominant levels. Here are some factors to consider (some obvious):

If any of the wrestlers in this conversation at 285, 141, or 125 run the table, e.g., Jack Mueller, Mason Parris or Luke Pletcher, especially if they face other Hodge contenders multiple times, they have a great shot at moving into the Hodge Finalist conversation.

Michael Kemerer looked really impressive against Mark Hall at Carver Hawkeye arena. He looked so good, that I'm not sure if Mark Hall really got Carvered, or just got Kemerered (yes I just made up that word)? By that I mean, does Michael Kemerer have Mark's number? Given that Mark Hall is a dangerous, strategic wrestler, I don't think the conversation is over. But, since Mark Hall is such an elite wrestler, and 174 has several tough wrestlers this year, I also think Kemerer falls into the finalist conversation if he ends up running the table and beating Mark Hall an additional time or two on his way to a national title.

I know we can't put a number on heart and citizenship, but if I had to pick a wrestler, where those aspects could help them the most, I'd pick Luke Pletcher. This mostly relates to the on-mat transformation I'm seeing this year, but if he can run the table against a tough 141 pound field, including Nick Lee, whose numbers currently look better than Luke's, I hope he will get a good hard look from WIN-Magazine as a Hodge Finalist.