Bo Nickal, 2019's WIN-Magazine Hodge Trophy Winner, has an incredibly impressive resume. We'll review some of the highlights, including the only person to take Bo down in his senior season, and the only two people to beat Bo in his collegiate career.

While you can take time to review and study the reports 3D Wrestler Stats provides: Bo Nickal's Career Stats, I thought you would also enjoy some of my thoughts on his career by going behind the numbers. I'll start by quickly reviewing how Bo Nickal capped off his college career at this year's NCAA D1 Wrestling Championships, a performance indicative of his career as a whole.

While you may think that's quite the showing, it's just the tip of the iceberg. Below I'll outline a few of the facts and figures I found interesting while reviewing Bo's career bout-level statistics.

Conceding Nearfall Points - Bo Conceded Nearfall points only 3 times and to only 2 wrestlers, all during his Freshman season

Getting Ridden Out at the End of a Period

Pins, Pin-Falls, Falls - or whatever you call them, Bo is pretty dang good at them

It's not just that Bo pins other wrestlers. It's also how, or how quickly he pins them. He's definitely attained a next level Predator vs. Prey mindset in his wrestling. To Illustrate this I'll quote Bo himself. After his semi-finals match at the 2019 NCAA D1 Wrestling Championships in Pittsburgh a reporter (I believe it was Mike Finn from Wrestling Insider Newsmagazine (WIN)) asked Bo about his ability to see pinning opportunities almost before they happen. Bo's answer is something wrestlers young and old can learn from:

"I visualize before the match just about every situation I can be in... I probably visualize 10, 12, 15 different ways to pin the guy before every match. And, most of the time one of them happens."

Pins by the Numbers

How Has Bo Fared at the NCAA Wrestling Championships

To answer the question regarding Bo Nickal's performance at the NCAA Wrestling Championships, I took a look at his numbers by year as well as a total for Bo's career at NCAAs. As wit the rest of his career, it's down right impressive. Here's a look back at the numbers:

I hope you enjoyed Bo Nickal's college career and found it even more impressive after reviewing these stats. Bo truly reached the pinnacle of college wrestling and we wish him well in his continued career in wrestling and other combat sports. 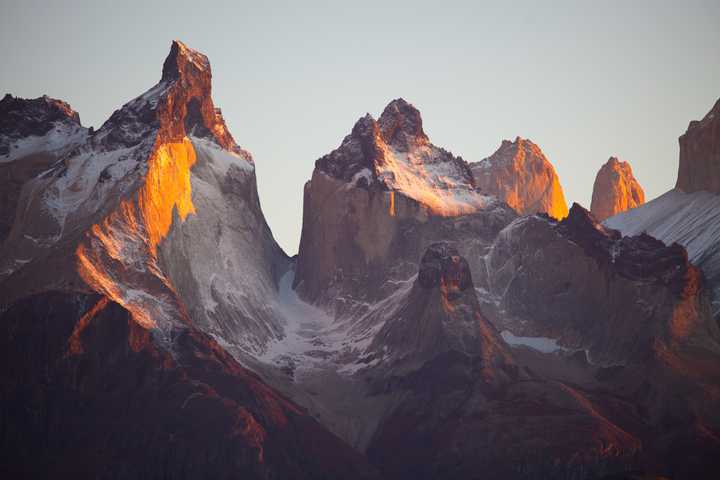